I need a title.

A new project I’m working on has outgrown its old one, and now I’m left with the task of naming it again. It’s because of this and other bits of life that have got me thinking even more about the impact of words. So here I am, trying to decide which words will set the stage, which ones have the right shades of orange and twilight lavender splashed with stars.

Like many people who love language—the sounds and shapes of it— I keep a list of words I like. Some of them are on the list for their meaning, and others are on the list because of their timbre. Often, it’s a mix of the two. Words are complicated, infinitely loaded with perception, context, and even your own experiences. 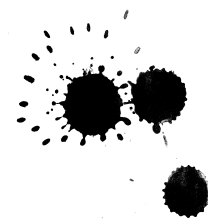 Every word is a bucket holding at least a hundred others. Endless dimensions are folded behind their physical written form. They are open blueprints for the imagination to build whole worlds on, and some of these I like to return to in order to keep mapping the places they take me.

For me, sometimes these words are common. I could mention content, but that wouldn’t tell you anything about how it reminds me of my favorite reading spot when it’s warmed by the sun on afternoons without hours, how it feels like deep swirls of hot chocolate. I could talk about ready, but it’s hard to describe the sort of on-your-toes, on-your-mark anticipation of soon but not yet, a thin, sparking line that divides no and y 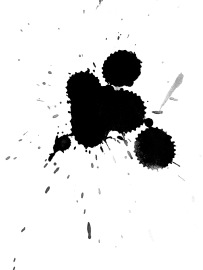 Many of the words on my list are the kind you might need a dictionary and a couple hours to really appreciate, the kind that sound like they’re from other countries. Words like penumbra, widdershins, and quondam. If you tried to paint these words the way you paint a room, it would take weeks to fill in the corners.

There are few things as exhilarating as finding a great new word (and isn’t exhilarating a fantastic one? Even saying it in your head feels like a roller coaster taking the breath right out of you). In a few letters, a new word can bring caravans of colors, wardrobes of texture, and baskets of tastes right to you.

And this is why words are hard.

As an experiment, I did some quick research into one of the words on my list. It’s one I can’t quite remember where I found, like a rock from a vacation. 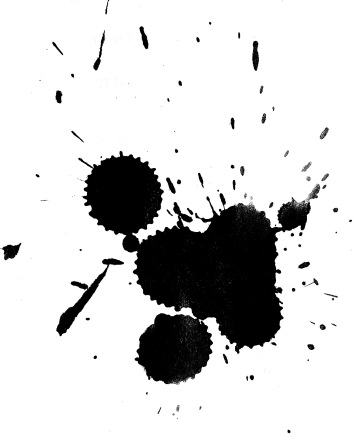 To break it down: atra meaning “black,” and ous meaning “having qualities of.” According to a dictionary, it is “similar to or as black as ink.” It comes from Middle English, and before that, the Latin atramentum. It’s related to atrare, meaning “to make black.” A more common word – atrocious – is closely related in the linguistic department. Atrament, the noun form, has historically been used to refer to any black fluid such as ink. It’s also the name of an album released by a prog power metal band and a perfume. The things you learn.

The word itself feels like ink dispersing in clear glass of water, doesn’t it?

I’m determined to use this word now, but more than that, I’m going to push myself to investigate more words. As a writer, I want to grow skilled in how I use them— the complicated ones and the common ones—and to understand their shades of meaning. Someday, I hope finding the right words will come more easily. Someday, I hope to be more proficient with these complicated bundles of letters, to let them fade in soft gradients or make them crisp and atramentous when they need to be.

What Do You Think? Cancel reply